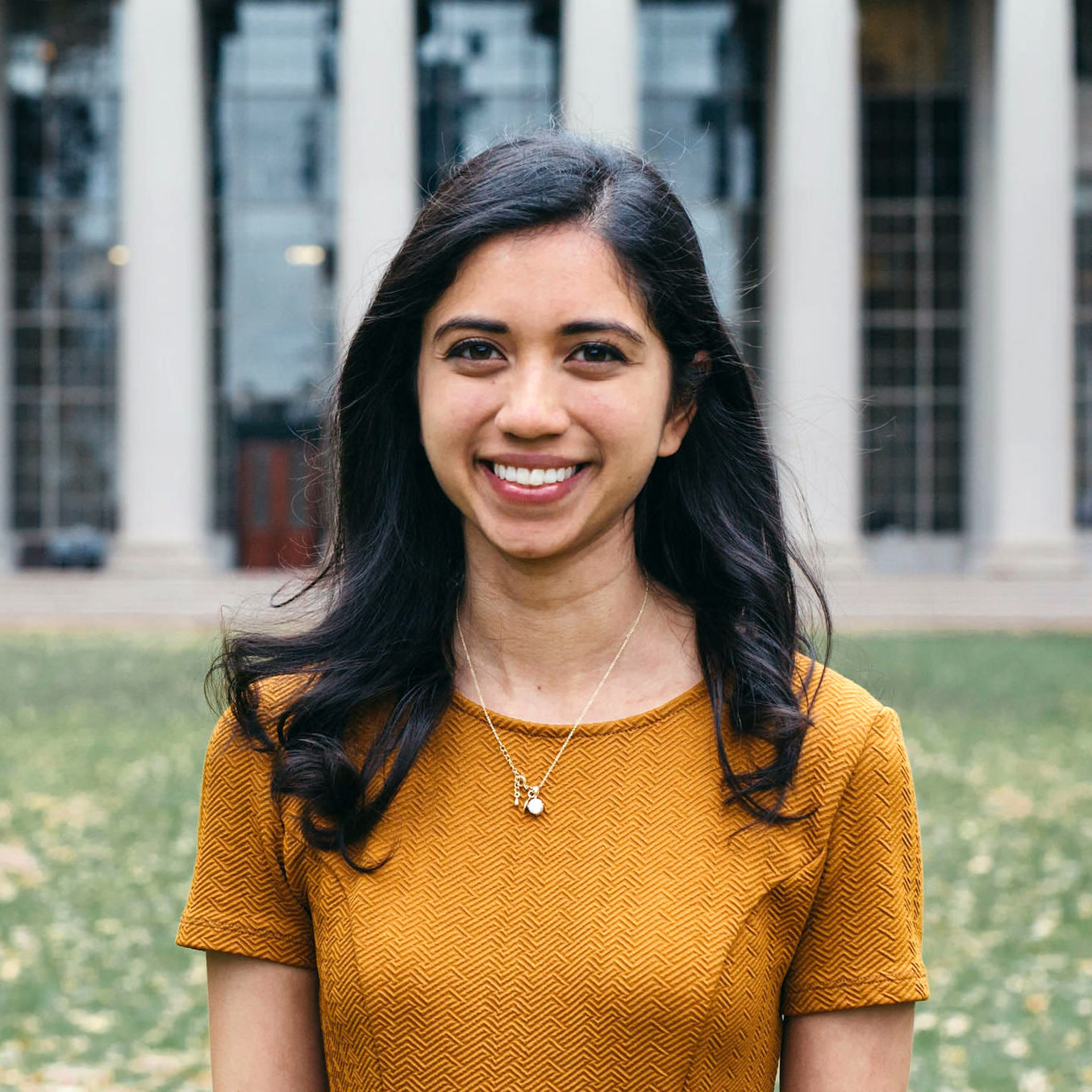 Divya is a BE PhD student in Ernest Fraenkel’s lab. She grew up in Austin, Texas, where she earned a B.S in Biomedical Engineering and a B.A. in Plan II (Liberal Arts) from the University of Texas at Austin. As a NSF Graduate Research Fellow atMIT in Ernest Fraenkel’s lab, Divya creates integrative computational tools for multi-omic data to identify mechanisms of neurodegenerative diseases. She also works on developing Bayesian nonparametric models for sparse longitudinal datasets. She served as a TA for 20.440. Outside of lab, she tries to learn a new skill every semester -including glassblowing, ceramics, hip hop dancing, carpentry, sewing, yoga, acrylic painting, and choral singing. 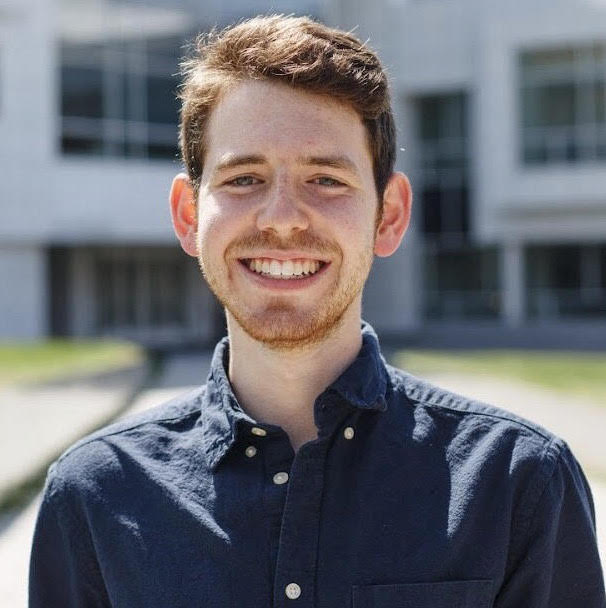 Itai is a PhD student in the biological engineering department. He is currently working jointly with the Voigt Lab and the Coley Research Group on computationally designing biosynthetic pathways. Originally from San Francisco, Itai graduated from Cornell University with a degree in chemistry. He enjoys running, baking, and watching YouTube videos about urban planning. He is a proud member of the BE IM dodgeball team (2019 champions). 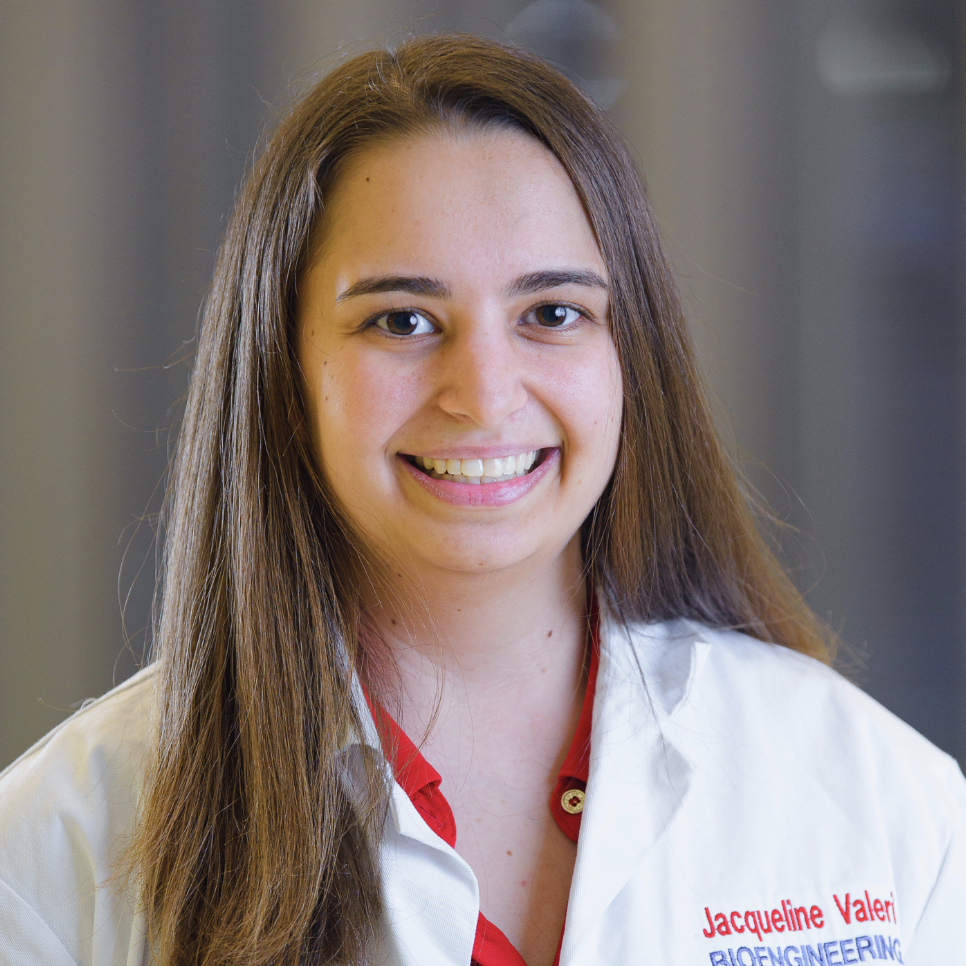 Jackie is a third year PhD student in the lab of Jim Collins. She works on computational antibiotic discovery and the intersection of machine learning and synthetic biology. During her undergraduate days at the University of Pennsylvania, Jackie was inspired to get a minor in computer science when she saw how much biological data analysis relied on computation. Along the way, she became fascinated by machine learning and a big fan of Jupyter Notebooks. Outside of research, Jackie loves cooking and baking because it reminds her of her days in wet lab and playing on the championship-winning 2019 BE IM Dodgeball team along with other BEDL fellows. 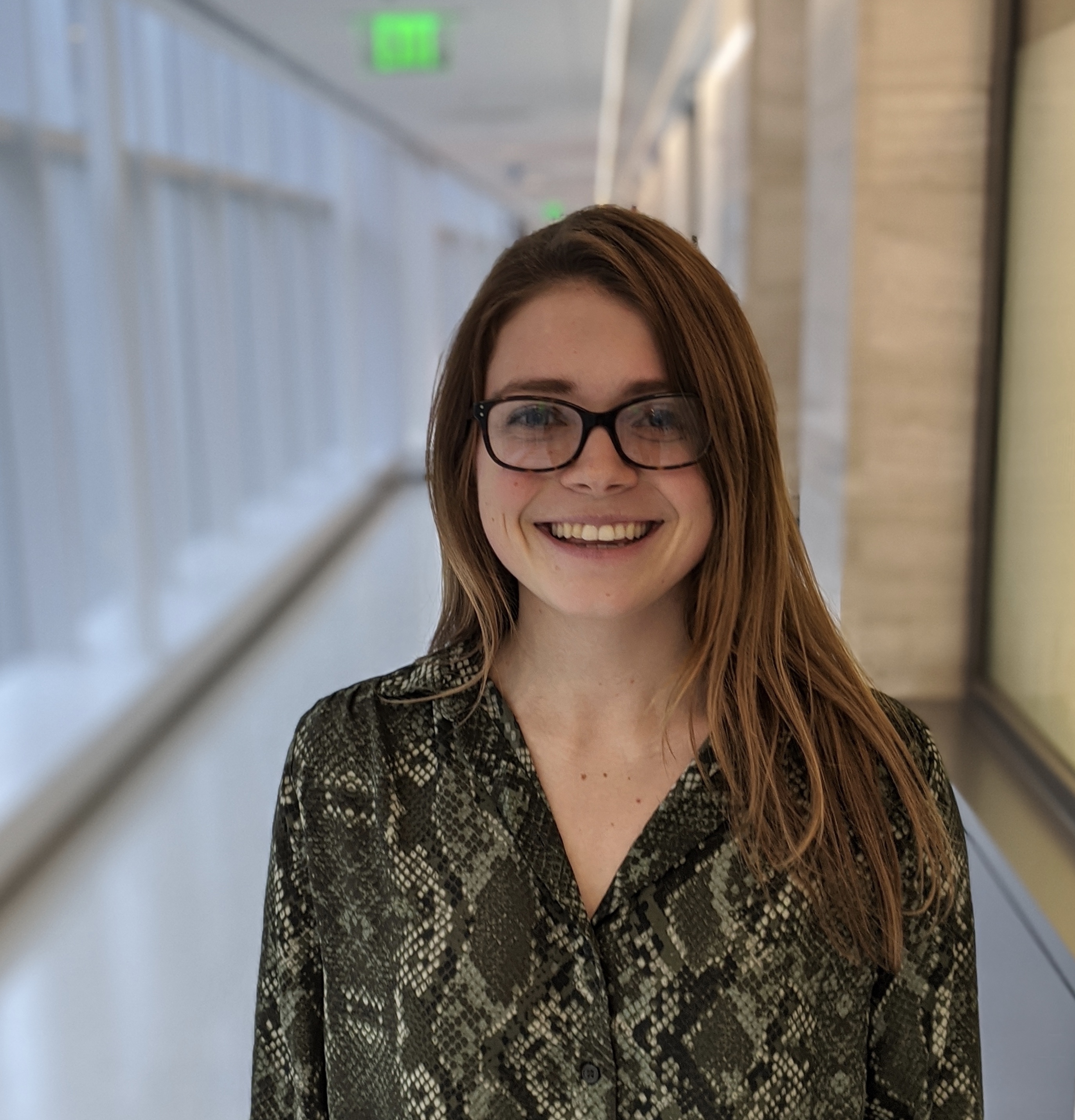 Krista is a third year PhD student in the Lauffenburger lab. After spending her childhood running around rural Connecticut, Krista studied applied mathematics and biology at Stony Brook University. While her undergraduate research focused on the biomechanics of walking gait, her systems biology courses inspired her to take a dive into molecular and pathway biology. As a member of the Lauffenburger lab, Krista spends a lot of time thinking (& coding!) about how to identify immune correlates of infectious disease by applying systems serology and machine learning to pre-clinical and clinical vaccine trial data across various species. When away from her desk, Krista loves to spend time running, cooking and adoring her cat, Monte. 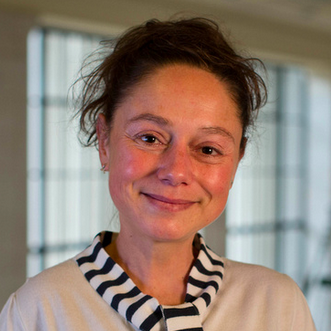 IMPORTANT NOTE: Current students in Dr. Jonas’s class are not permitted to make appointments with her to review assignments for that class.

Dr. Maxine Jonas is an instructor in the Department of Biological Engineering, and one of its alumnae. After undergraduate studies at École Polytechnique in France, Maxine completed in 2006 her PhD in BE under the mentorship of Prof. Peter So. She then embarked on working in the biotech industry in the Boston area, both in start-up and in large company environments, for seven years prior to returning to MIT campus. Maxine’s interests include biological imaging, biophysics, neurotechnology, computational modeling, drug metabolism, and education. She currently teaches lab-focused courses (20.109, 20.203, 20.309, 20.381), lecture-instructed classes (20.310, 20.430), and first-year exploratory seminars (SP.247). Maxine has particularly enjoyed meeting a wide cross-section of BE scholars since she joined the Communication Lab in 2014 and the Data and Coding Lab in 2020. Outside of troubleshooting mutagenesis plasmids or realigning students’ microscopes, Maxine loves theater plays, in books or live, daydreaming in museums, and loves water: swimming, sailing, riding her bike in the rain, skiing on the northeastern ha’d-packed or in the spring slush, skydiving through clouds, and drinking bubbly water. 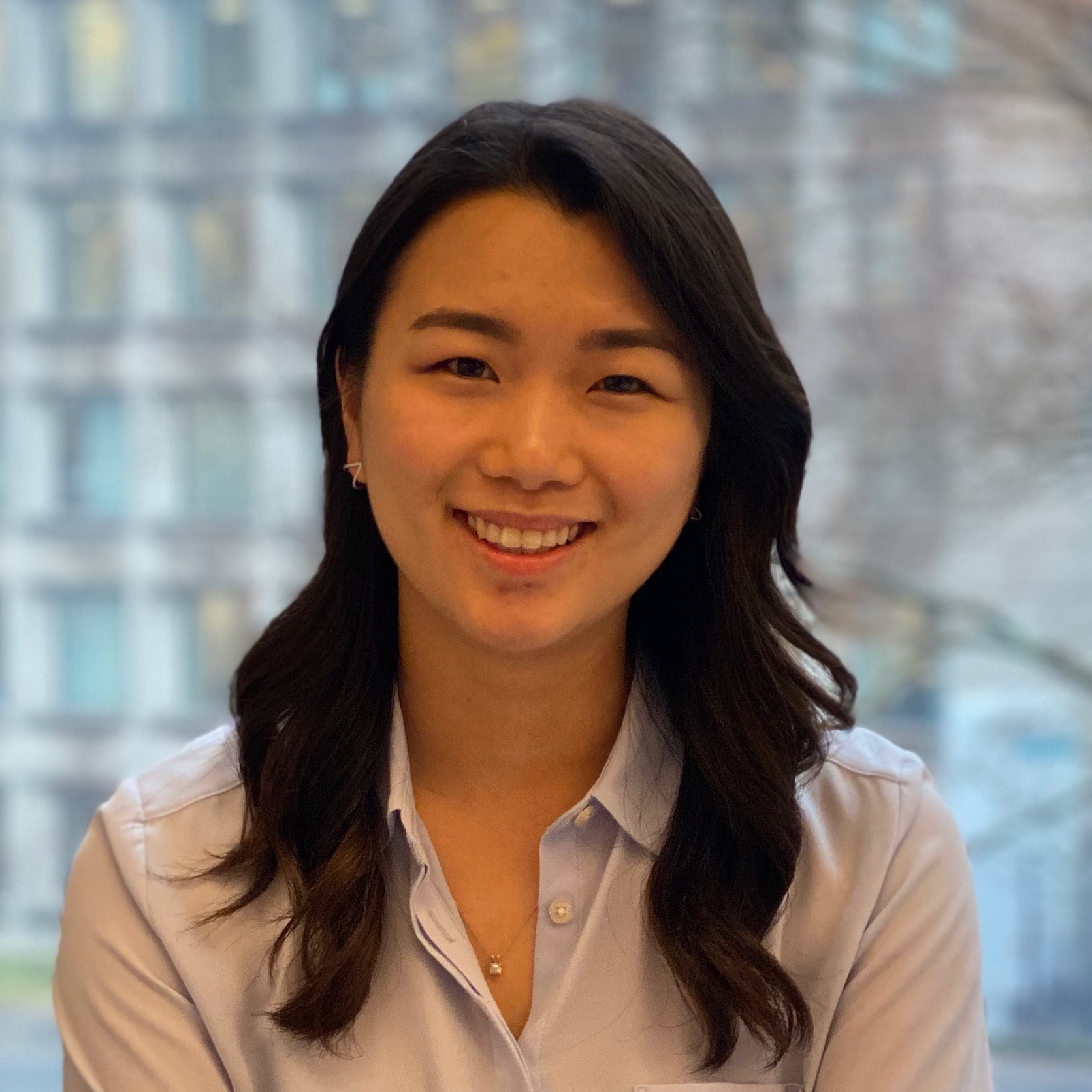 Meelim is a BE PhD student in Doug Lauffenburger’s lab where her research applies systems techniques towards better understanding the onset and progression of Alzheimer’s Disease. Specifically, she leverages statistical modeling to combine omics data from mouse models and patient samples and applies mechanistic modeling towards characterizing temporal aspects of intracellular signaling using MATLAB. During graduate school, Meelim has also served as a TA for 20.320 (Analysis of Biomolecular and Cellular Systems) and spent a summer interning with a Quantitative Systems Pharmacology group. Meelim also enjoys carefully following protocols as a baker, learning about models for non-biological applications, playing tennis, reading economics and fiction, improving as a runner, and taking care of her growing collection of plants 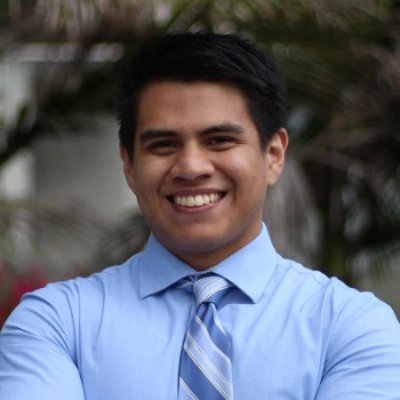 Miguel is a Biological Engineering Ph.D. student in Prof. James J. Collins’ lab at MIT. After a 17-year stint in Los Angeles, Miguel moved south and received a Bachelor of Science in Bioengineering from the University of California San Diego –known for its lack of snow. Although Miguel immersed himself in fully computational research during his undergraduate years, he made the dangerous and time-consuming mistake of exploring the experimental world when he arrived at MIT. His research now focuses on developing computational and experimental tools for engineering synthetic probiotics. Outside of lab Miguel enjoys drinking smoothies, biking and hiking distances he is physically unprepared for, and playing basketball with others at a similarly low skill level. 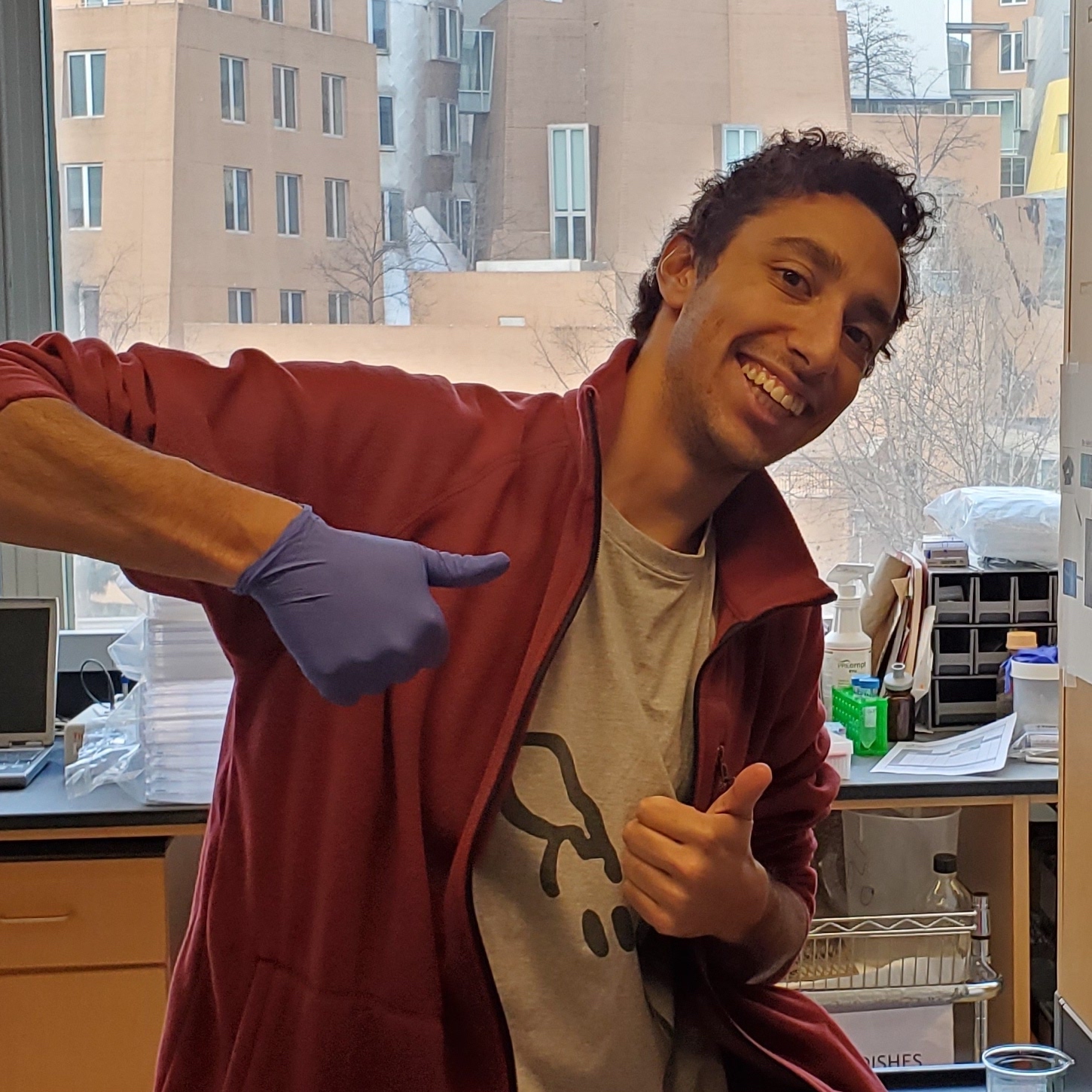 A native of Bogotá, Colombia, Pablo spent his undergrad at Universidad de Los Andes grappling with the frustrations of experimental and field research, and finding refuge in theoretical and computational biology. After majoring in biological sciences with a minor in bioinformatics, he left Bogotá and ascertained that experiments fail in labs on every continent and of every budget. Resigned to his fate, he came to MIT as a Biological Engineering PhD student in 2018 to join Jacquin Niles’s lab, known as a quality malaria wet lab more than as a dry lab. Throughout his tenure there, he hopes to change the latter without setting fire to the former. Besides developing molecular and computational tools for malaria research, Pablo served as TA for 20.420 (Principles of Biomolecular Engineering), is a peer conflict coach with the BE REFS, and spends time playing way more musical instruments than he can ever realistically be good at.

Patrick is a mathematician facing an identity crisis as a PhD student in the biological engineering department. He received a BS in mathematics and biomedical engineering from the University of Minnesota and still remains intensely loyal to his home state. Currently, he works for Michael Birnbaum, developing new technologies to sequence immune repertoires that rely on probabilistic methods to improve scalability. In his free time, you can catch Patrick on almost every BE intramural sports team, in the ceramics studio, or designing his own board games. 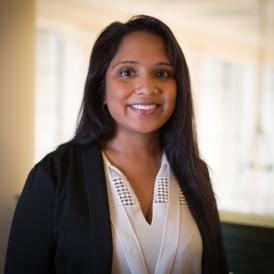 Prerna graduated from Brandeis University with a dual degree in biology and legal studies. She completed her PhD at Harvard University under Dr. Chih-Hao Lee, and her postdoc at MIT in Dr. Jim Collins’ lab. Her interdisciplinary research has encompassed molecular biology, genetics, immunology, microbiology, and cellular biology. During this time, Prerna also mentored dozens of high school, undergraduate, and graduate students. She has TA’d and taught several classes, from dance to medical microbiology, and was a Communication Fellow with the Broad Research Communication Lab. Through all these experiences, Prerna has developed a deep interest in supporting higher education and improving the classroom experience to make science more accessible, encourage more students to enter and stay in STEM fields, and support critical thinking beyond the classroom. Outside of work, Prerna loves traveling, dancing, gardening, exploring local restaurants, and creating art.